What Women's History Month Means to Me: An Interview with Cindy Lesker 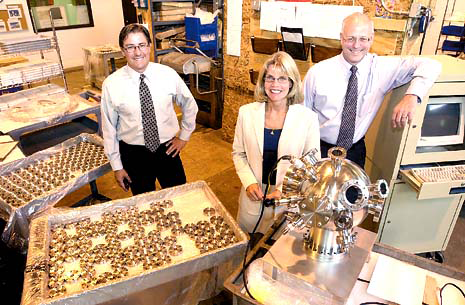 To celebrate Women's History Month, we spoke with Cindy Lesker who is currently an Owner, Chairwoman, and Vice President of Information Technology at the Kurt J. Lesker Company. Earlier this year, Cindy was a finalist for the prestigious CIO of the Year award by the Pittsburgh Technology Council.

We caught up with Cindy to find out about her journey to being the Chairwoman and CIO of KJLC and what Women's History Month means to her. 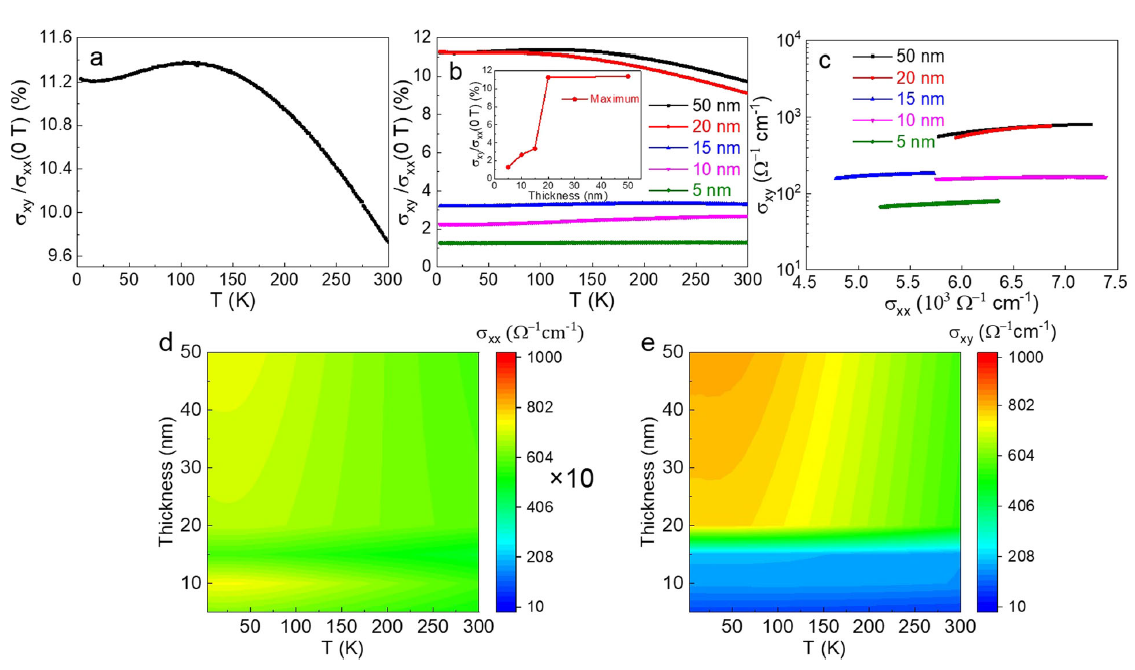 When a magnetic field (B in Fig. 1 (a)) is applied to a metal, the electric current (J in Fig. 1 (a)) flowing through the metal will be deflected by the magnetic field so that it is not parallel with the applied electric field (E in Fig. 1 (a)). This phenomenon, known as the Hall effect, is well understood in the classical physics. Later, the research on magnetic materials discovered that in certain magnetic materials, the Berry phase, one of the quantum properties of electrons, can alter the motion of electrons without the presence of an external magnetic field (Fig. 1 (b)). This phenomenon is known as the anomalous Hall effect (AHE). In AHE experiments, two quantities are measured: The longitudinal conductivity σxx, which is the conductivity of the material along the direction of the electric field; and the transverse conductivity σxy, which is the conductivity along the perpendicular direction of the electric field. The ratio between σxy and σxx, defined as the anomalous Hall angle, measures the strength of the intrinsic deflection by the Berry phase: The higher the σxy/σxx is, the more prominent the Berry phase is.