Users of diffusion pumps for harsh processes or in non-optimized vacuum systems may be seeing crystallization of solids in their pump fluid. This crystallization results from decomposition of fluids due to over exposure to oxygen at high temperatures. This break down alters the viscosity of the pump fluid and may also obstruct flow passages. Further, the build-up of solids and crystals on internal surfaces can lead to inefficient heat transfer which may make operation of the pump unstable. 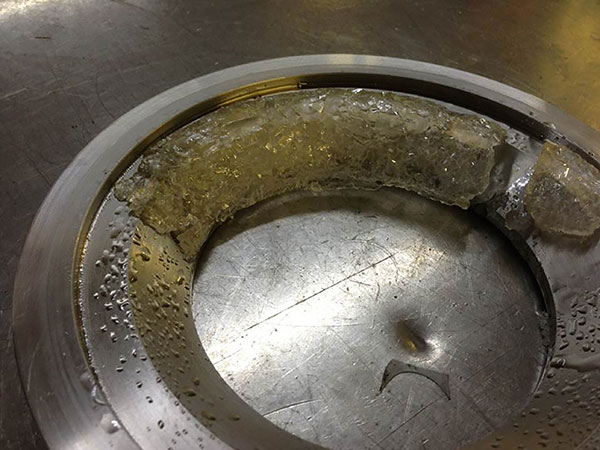 Figure 1. Crystal deposits on the inlet of a diffusion pump.

The Kurt J. Lesker Company® has identified the cause of crystallization in diffusion pump oil. Through extensive characterization, the compound Methyl Triphenyl Silane (MTS) was identified as the material which segregates from the bulk of the fluid and becomes a solid at the typical working temperatures of a diffusion pump. This may only occur after prolonged exposure to air or oxygen which can be caused by a leak, extreme outgassing from a production process, overheating, or poor operating practices such as venting the pump while it is still hot.

Through additional testing it was determined that the additive Tetramethyl Tetraphenyl Trisiloxane (TTT) serves to combat the formation of MTS crystals. KJLC® is proud to offer its 704-T diffusion pump oil with the highest amount of TTT of any fluid tested. This enables users to achieve ultimate pressures of 10-7-10-8 Torr in an untrapped system or 10-11 Torr with a trap. 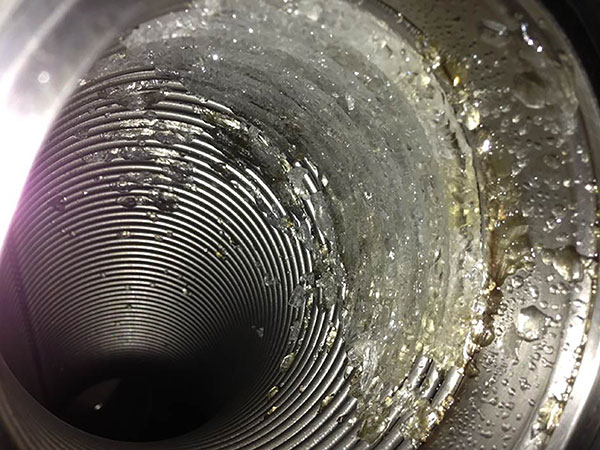 Figure 2. Crystal formation on the flexible bellows foreline from a diffusion pump.

The KJLC 704-T, specially engineered for harsh environments, has a high boiler temperature coupled with a lower viscosity than our standard 704 or the original Dow Corning 704 fluid. The elimination of MTS contamination gives the fluid a higher molecular weight than our standard or the Dow 704 fluids. Like our other diffusion pump oils, KJLC 704-T is fully reclaimable to further reduce cost of ownership.