Plasmonics is an important field of research with applications in bio-sensing, photocatalysis, solar cells and high-speed computing, among others. The fundamental technologically enabling features of plasmonics are sub-wavelength confinement of electromagnetic fields and ultra-strong enhancement of those fields. Highly-reflective metals are the predominant material choice for plasmonic devices. More specifically, Gold and Silver have been the most studied materials to date. Aluminum and Copper are burgeoning plasmonic materials which offer CMOS compatibility and low cost. Furthermore, Aluminium opens up the possibility of ultraviolet plasmonic devices which have recently been shown to have applications in bio-sensing and colour filters.

The deposition of high-quality plasmonic metal films is paramount to advancing the field. Since its inception in the 1960s plasmonics has been plagued by losses in the metal which mitigate the efficacy of devices. Some of these losses are intrinsic to the material but many are a result of non-ideal metal deposition conditions. Improper deposition conditions results in a significant increase in both the surface roughness of the metal film and the number of grain boundaries in the film. Both of these artefacts can substantially reduce the optical quality of the metal film and thus the underlying performance of a plasmonic device.

This is where the Optical Materials Engineering Laboratory (OMEL) at ETH Zurich led by Professor David J. Norris (Figure 1) comes in.

The ETH team presented optimized recipes for the thermal evaporation of high-quality Aluminum, Copper, Gold and Silver films. Optical properties of the OMEL metal films were consistently better, upwards of 200%, than the well-known Palik2 standard data set. The table below (Figure 2) highlights the improvements the OMEL team were able to achieve. A Kurt J. Lesker system was used for the metal film deposition in the paper.

Experimentally, individual 300 nm thick films of Al, Cu, Au, and Ag were deposited on native-oxide-coated Si wafers. A novel template stripping technique was then used to remove the films from the wafer in order to create an ultra-smooth, high-purity film for characterization. The optical properties of the deposited plasmonic films were measured by ellipsometry and atomic force microscopy was used to determine the surface roughness and grain structure.

In summary, the research group at ETH came up some fundamental rules for achieving high-quality metal films, namely;

These series of rules, explained in excellent detail in the research paper and supported by thorough experimental data, can enable the plasmonics researcher to deposit dense metallic films with high purity, low surface roughness and large grain sizes which is the goal to achieving high quality plasmonic films. 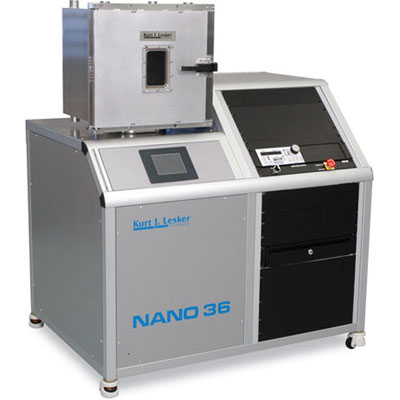 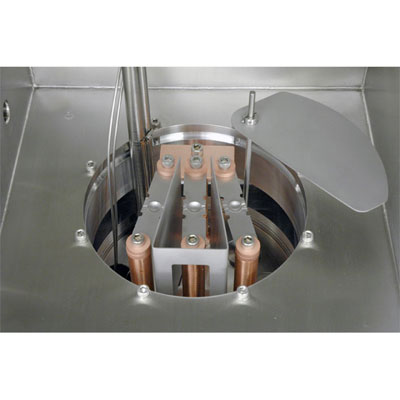 The NANO 36™ is Kurt J. Lesker's most cost efficient deposition system platform which is easy to use and can make great films. The tool and this research showcases our ability to provide the versatility and reliability that the Kurt J. Lesker Company has become known for around the world. The NANO 36 is designed to accommodate most evaporation processes, or it can be configured for magnetron sputtering applications. The NANO 36™ is highly capable, affordable, and has a compact form factor. For sputtering needs Kurt J. Lesker even has an online System Builder to help you configure your system before purchase:

“Since 2011 I have used both a NANO 36 thermal evaporator and a PVD75 magnetron sputtering system in the Optical Materials Engineering Laboratory at ETH Zurich. I have found both systems robust and capable of producing high quality films. Furthermore, Lesker support and sales staff has been both attentive and capable.” – Dr Kevin McPeak, ETH Zurich, Switzerland 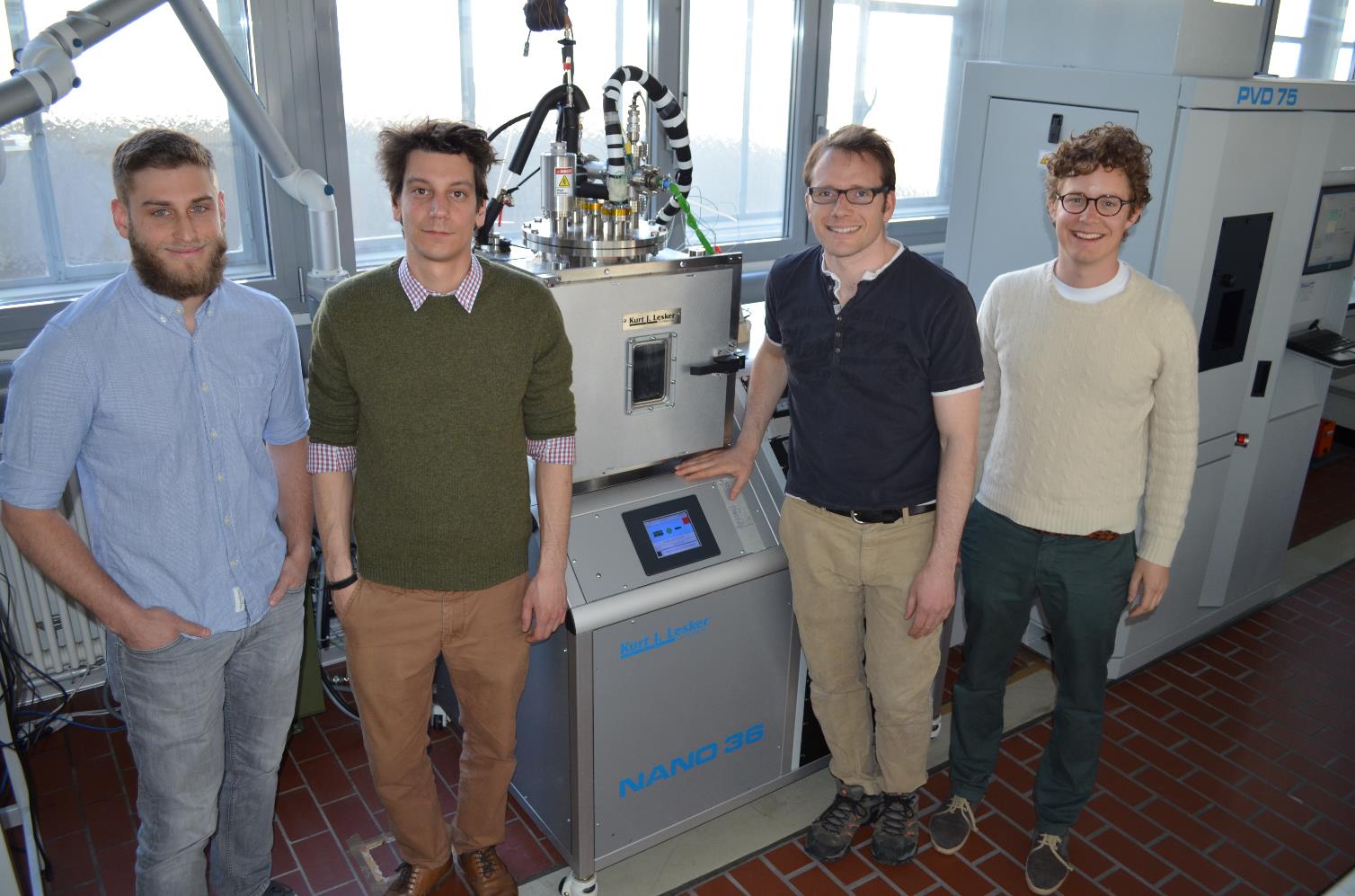 If you are interested in doing similar research then Kurt J. Lesker has the deposition system for you. If you are already a researcher in the field of plasmonics then contact us - we can assist with materials and boats/crucibles for your vacuum process. We look forward to hearing from you.