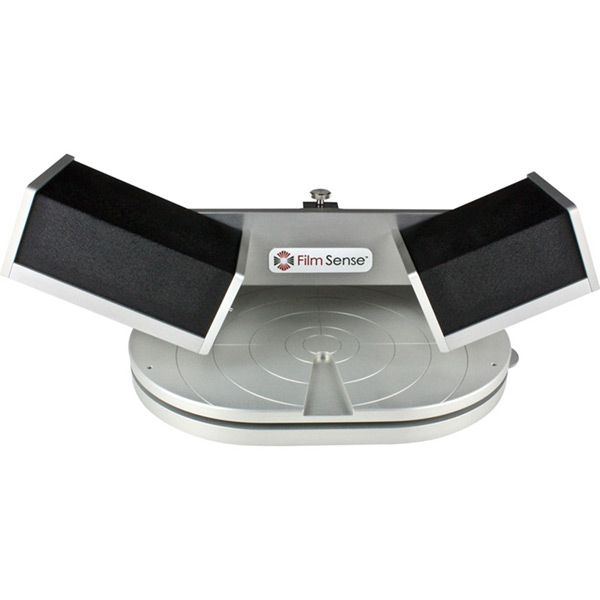 The FS-1 Multi-Wavelength Ellipsometer excels at measuring the thickness and index of refraction of transparent single films, in the thickness range from 0 to 1000 nm (0 - 1 micron).

The FS-1 can characterize many technologically important thin films from a wide range of industries: 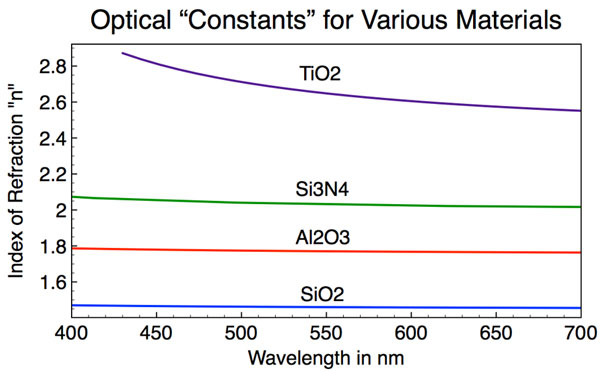