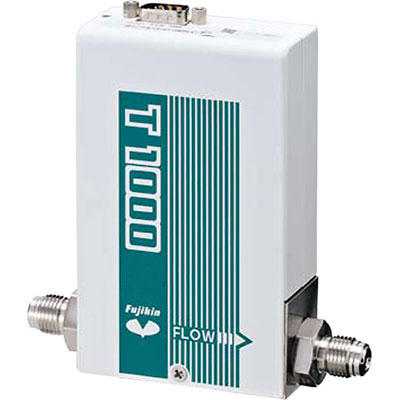 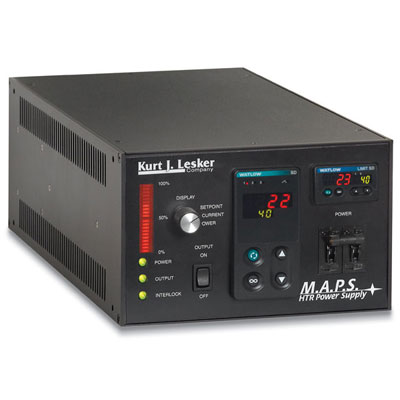 Contact sales@lesker.com for more information and to discuss your specific process application requirements.