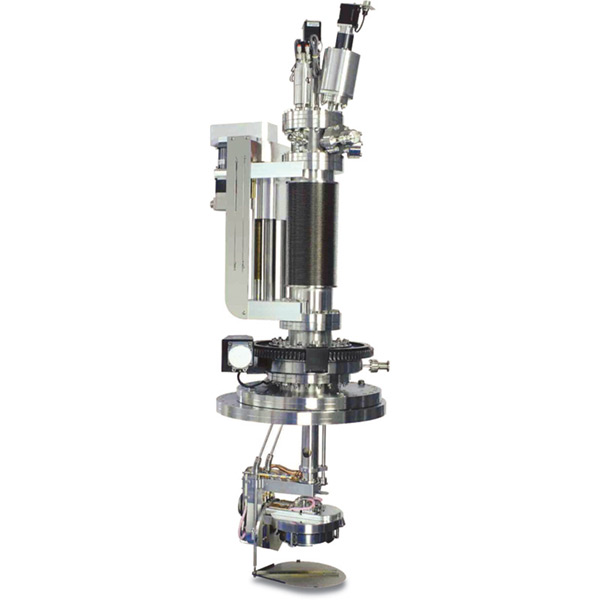 Substrate at a variable glancing angle to the mounting flange

Looking for a Quote?